Happy Thursday from sweet home Alabama! This time of year, at least in these parts, means that college football season is near. Yes, in just a few short days I will kiss my husband goodbye and re-familiarize myself with that far-off gaze that only a football game and a plate of buffalo hot wings can render. So to start this season off on the right foot, I’m sharing TWO super easy, crowd-pleasing, one-bowl recipes that you can show off at the tailgate nearest you. Yes, these brown butter blondies will make even the least interested college football fan (guilty) show up at your party tent ready to rumble.

Growing up, I was not what you would call a football fan. At the time, I had a healthy interest in professional and college basketball (GO CATS!), but football really wasn’t on my radar. It wasn’t until I moved to Birmingham, Alabama for college that I learned of the vicious football rivalries that existed in my new state. “So who do you pull for? Auburn or Alabama?” I heard that question a time or two and I’m pretty sure I laughed every time. I could have written a dissertation on the birthplace of jorts (thats “jean shorts” for those of you not from North Florida) with more interest than I could have aligned myself to one of two schools that I knew or cared nothing about. BYE FELECIA. 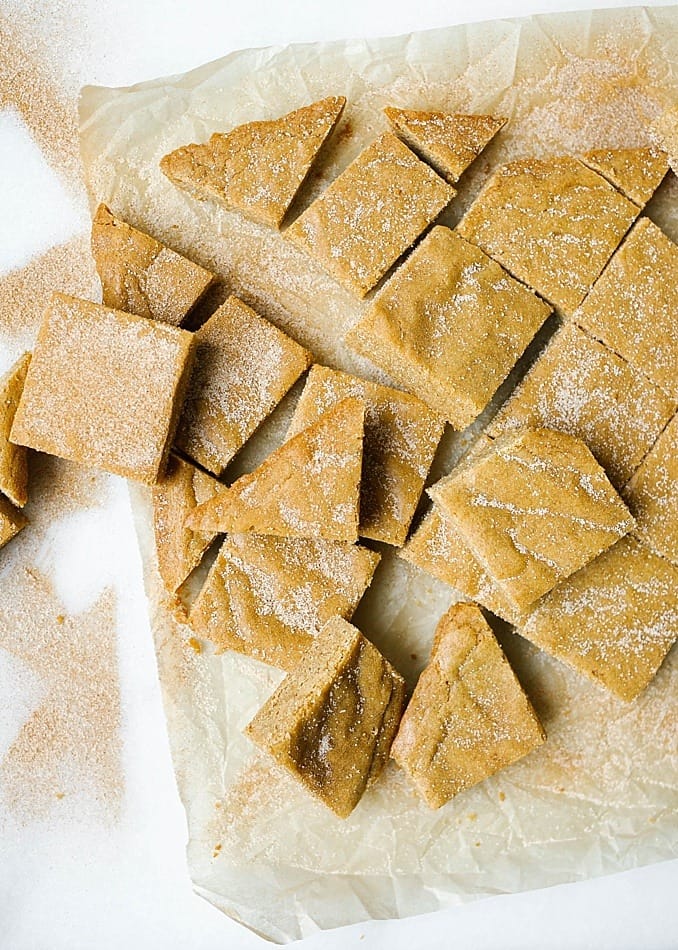 By junior year, I had dated one (okay, one and a half) players from our school’s football team, so my knowledge in the sport had increased by at least 250%. I joined my sorority’s C-list flag football team, bought some knee socks and a fresh pair of Sophies, and determined I was ready to go pro.

Our team was, to say the least, bad. Okay, we were terrible. AWFUL. In one particular game, a girl on our team lost her shorts (and panties) to a flag pull gone wrong. Later, we executed our best play dubbed “The Eagle” where we all stopped running and began dancing on the field as some sort of means of distraction; it was not successful. The single time I touched the ball that evening was on a punt return where I caught the ball and ran towards the wrong end zone. I realized my mistake at the 15 yard line, immediatlely  panicked, and hurled the ball at an unassuming teammate. (Spoiler alert: she didn’t catch the ball. We lost the game. I’m told that everything I did was wrong.) 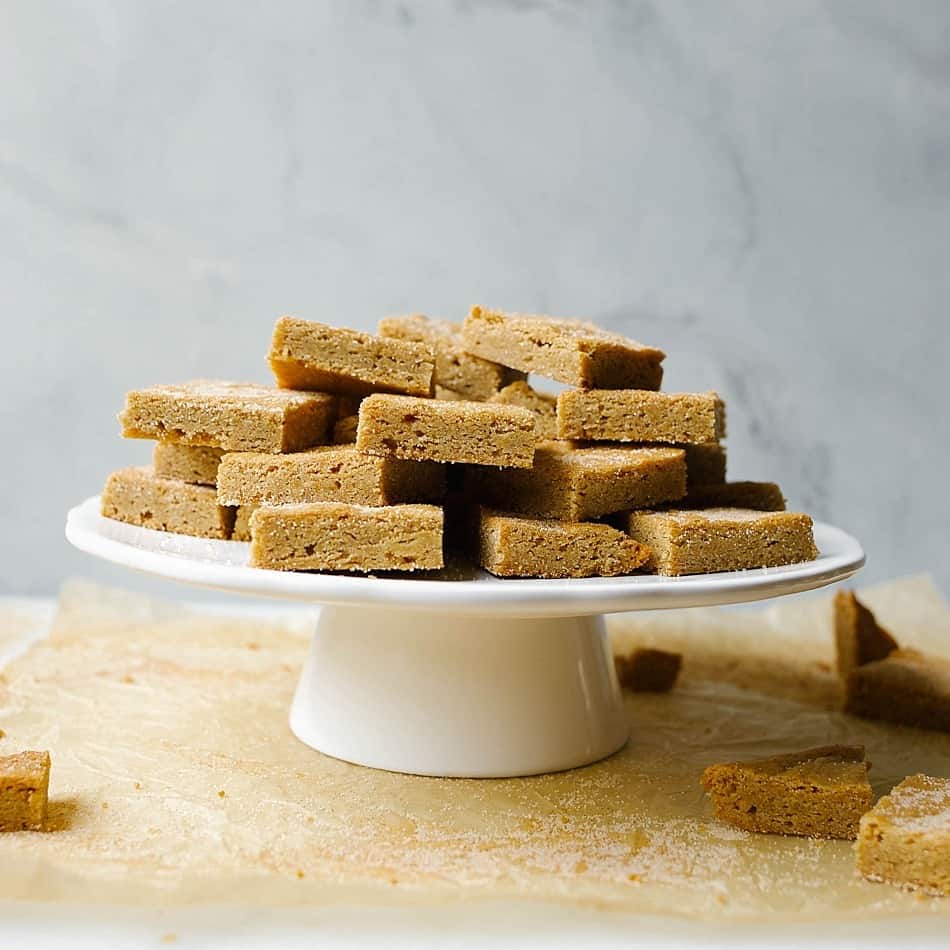 If you, like me, aren’t a savvy football fan or wouldn’t know a tailgate if it sat on your face, let me help you. Learn from the mistakes of the diehards and wannabes that have gone before you. Here are a few football fan fun facts that will keep you on the invite list for games to come.

How To Not Be A Loser At A Football Game: 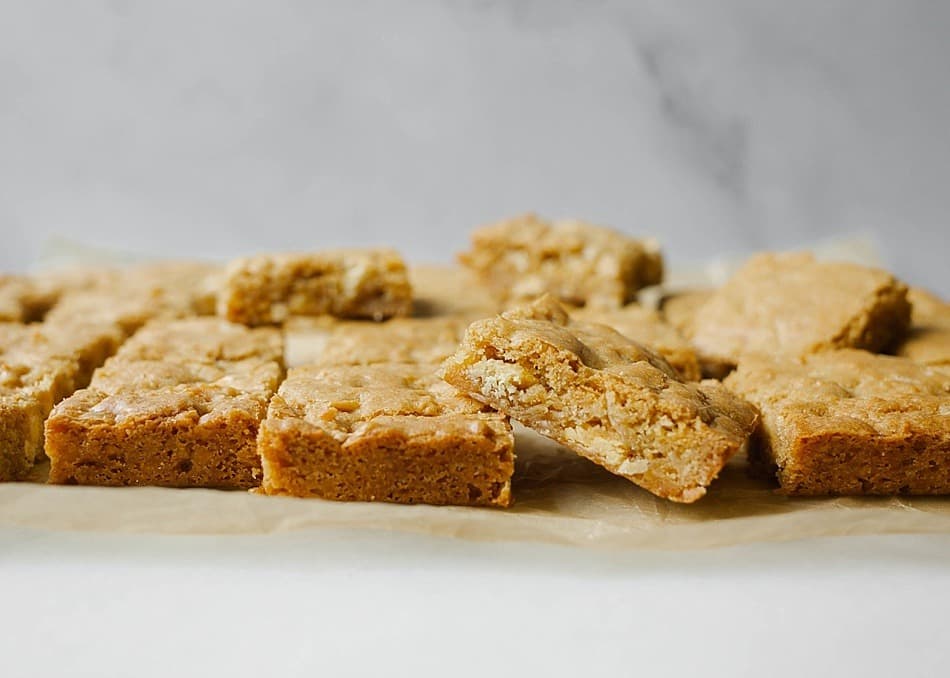 These brown butter blondies are tailgating staples. This recipe make a huge pan of treats, perfect for sharing, toting across the quad, and shoving in your pockets to get through game day security. Even better, this same batter can be prepared two ways, so with the same handful of ingredients you can have a variety of chewy goodies to share with the world. Ya welcome.

To make these brown butter blondies, we start by browning some butter. Lucky for you, you’re a pro at browning butter, so you whip that up quickly and let the golden fat cool. From there, it’s a one bowl and done kind of recipe. Stir some brown sugar, eggs, and vanilla into your butter and then fold in the dry ingredients. That’s it! The batter is done. 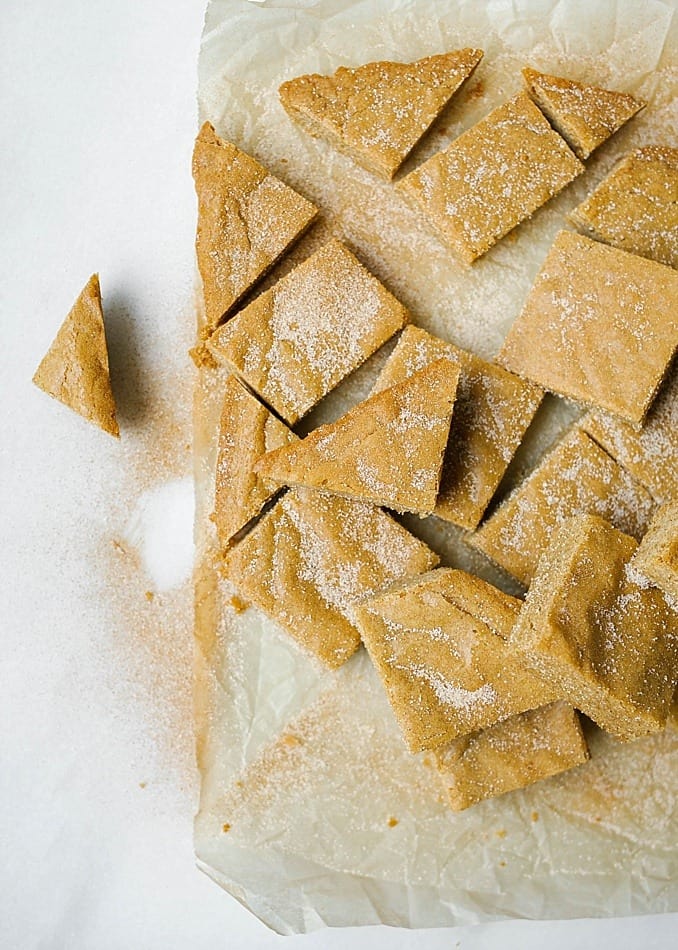 Next comes the fun part. Will it be white chocolate chips and coconut or cinnamon sugar snickerdoodle brown butter blondies? The world is your oyster here, so you take the pick. Hey, you could even go with dark chocolate and pistachios, toffee and pecans, whatever you darn well please. These brown butter blondies would taste good after sitting in a paper bag on the roof of your car for three days, but please, don’t ask me how I know that.

After baking, these brown butter blondies are chewy and oh-so flavorful. The white chocolate chip and coconut babies are a bit thicker and a little fluffier, while the snickerdoodle brown butter blondies are dense, intensely buttery, and perfectly spiced. The batter is the same for both variations, save for the toppings and the salt, and I think you’ll find both to be equally satisfying. 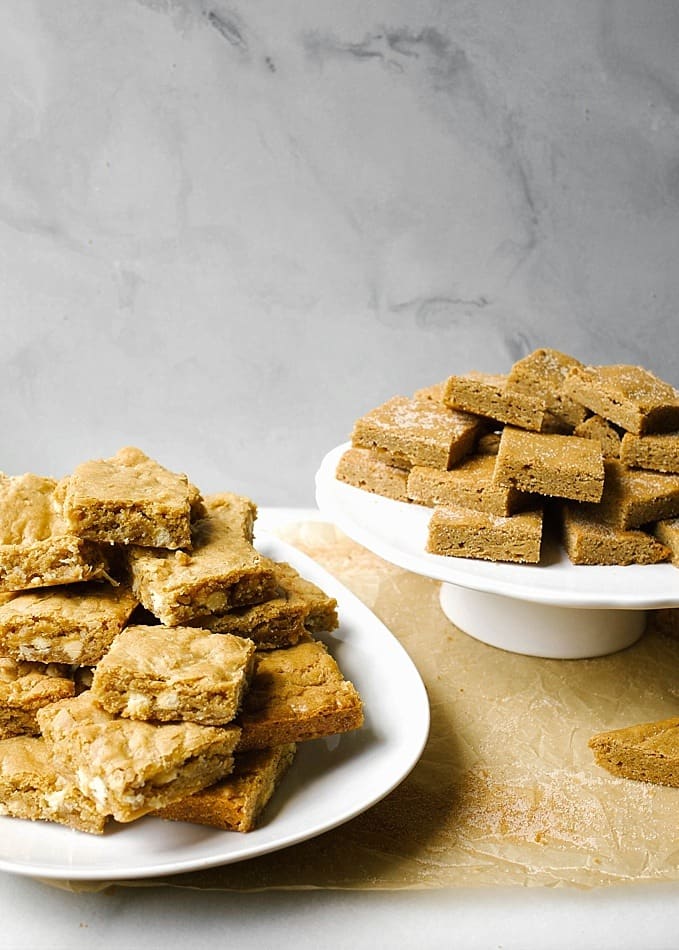 Don’t be a loser at this year’s football games. Don’t be like me. Just make these brown butter blondies and thank the heavens that someone (*raises hand*) has figured out the hard stuff for you. Get your game on this weekend and think of me when you sink your teeth into these bad boys.

Also, there’s only ONE MORE WEEK to vote for your favorite bloggers in the Saveur Blog Awards. You’ll find me in the best baking and sweets category. Click here to vote today and as often as you’d like!

If you like these brown butter blondies, be sure to check out: 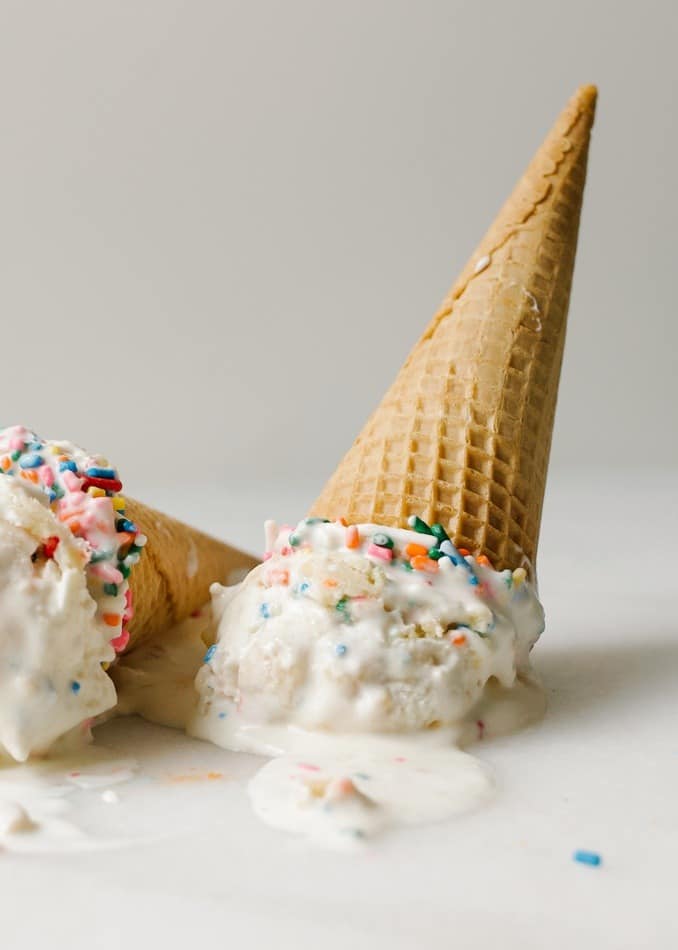 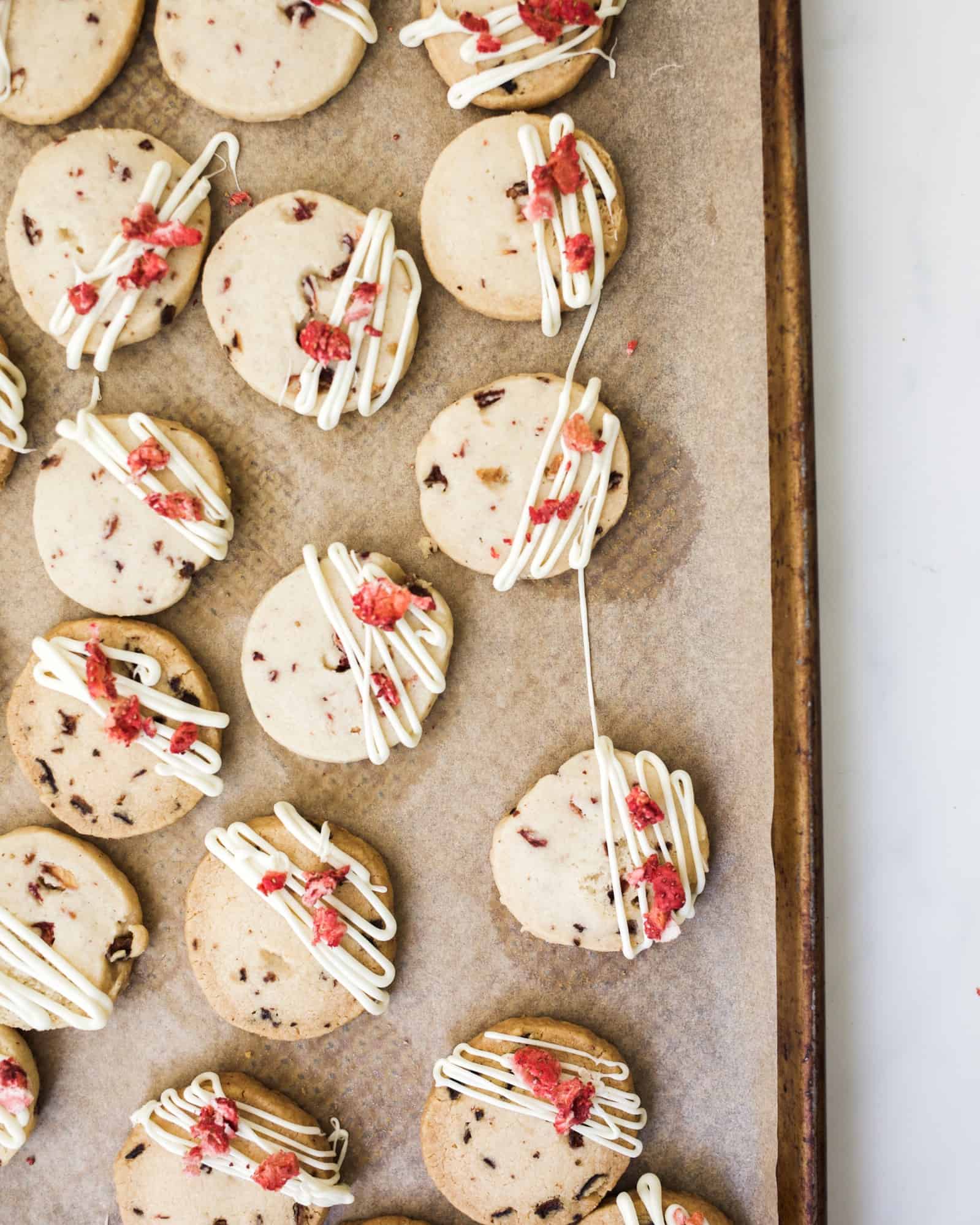 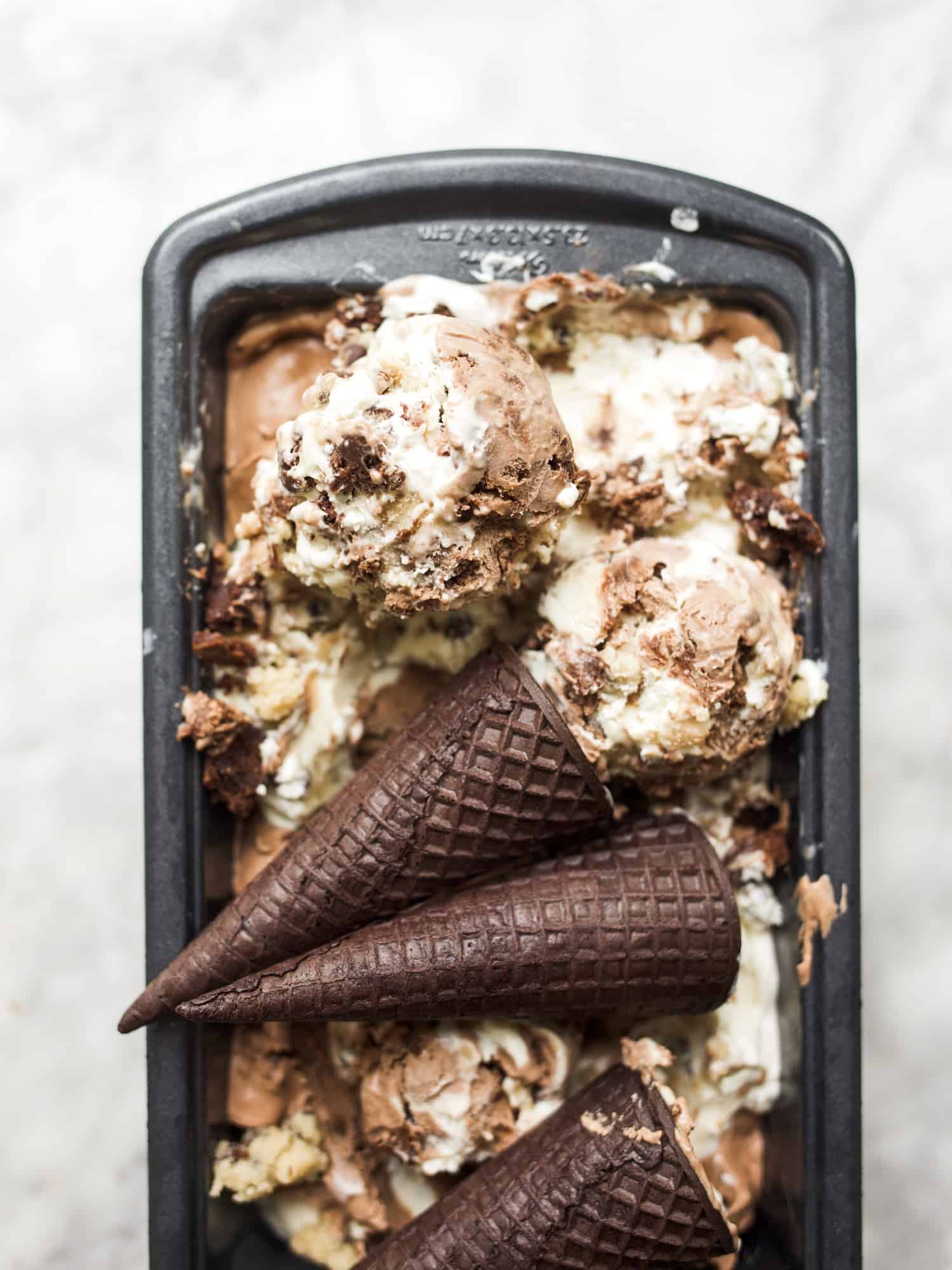 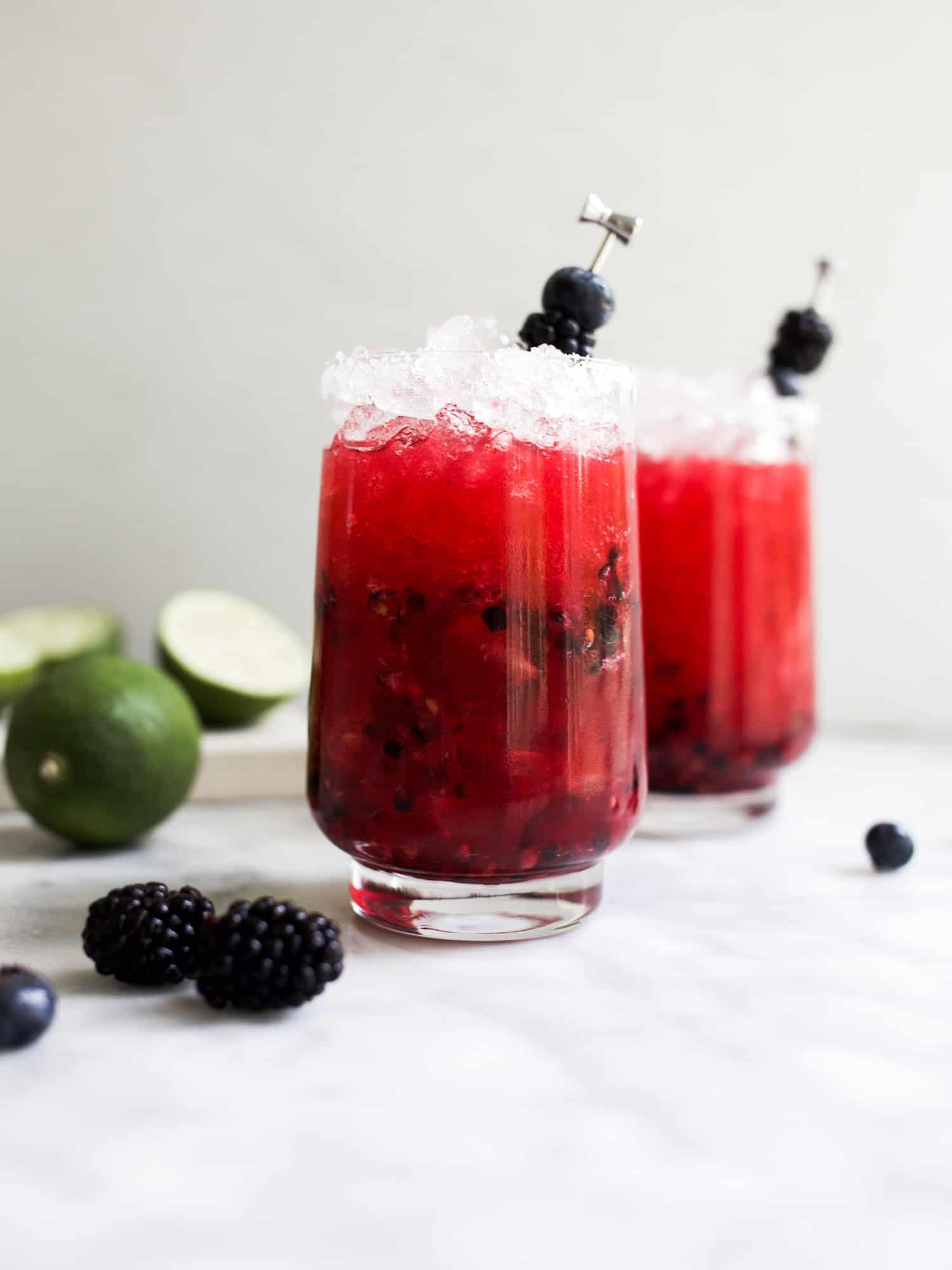