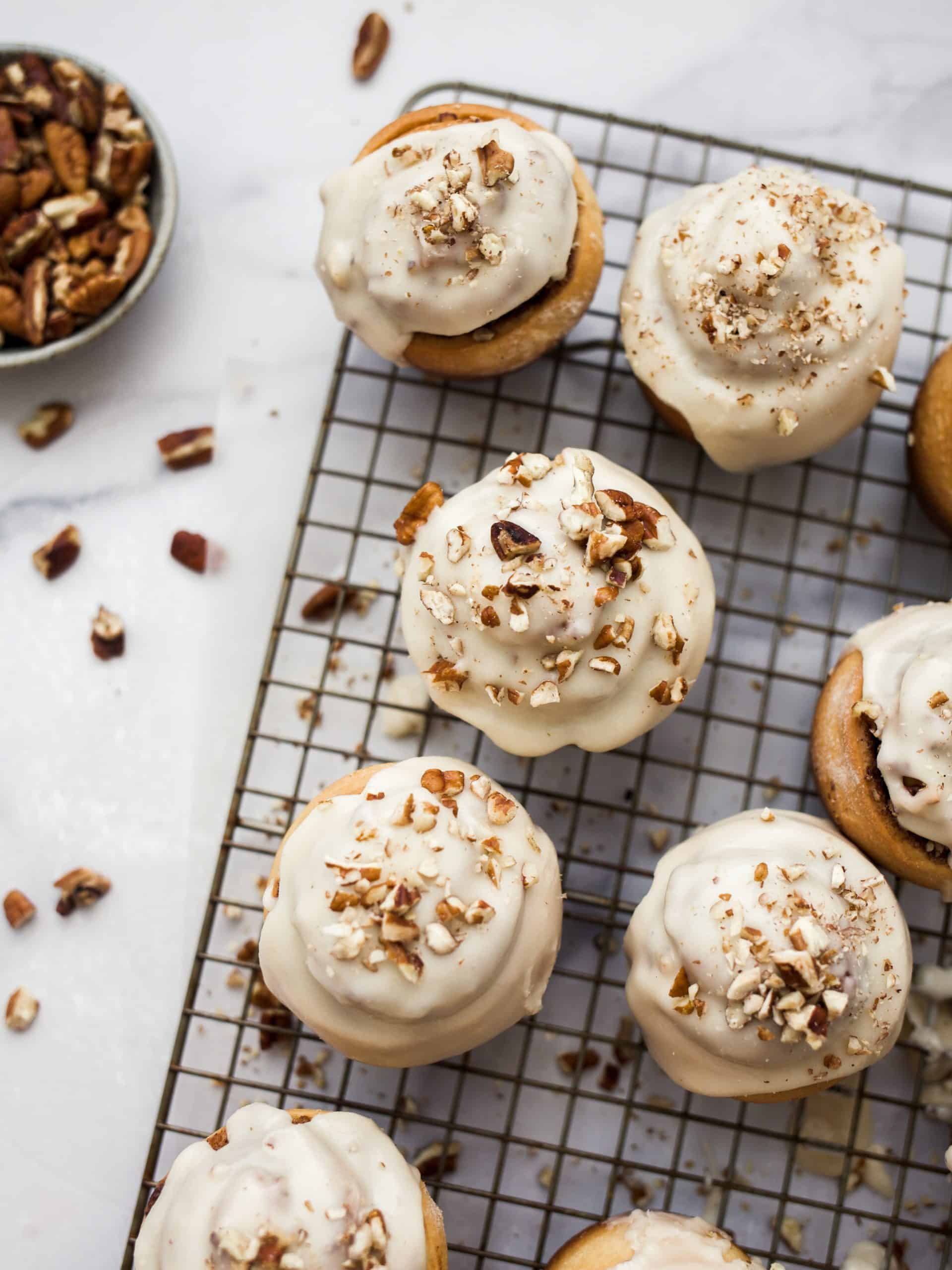 So here we are- the first week of December. What’s that like for you? What are the memories and feelings and thoughts attached to the 31 days we’re entering into? For many of us, December means holidays and family, celebration and shopping. In our house, Christmas is still so wrapped up in the lights and wonder and hot cocoa-ness of it all, and that, combined with my upcoming book release, has already got us busy and full of anticipation. But for as many of us there are that started December 1st with starry eyes and hearts full of cheer, there are just as many hurting, feeling lonely, and wondering where all the wonder is. Today, at the risk of being way too serious in the opening paragraph of a food blog post, I want you to know this: you are loved, you matter, and you’re welcome to embrace whatever sentiment you need to this year.

So before we’re all gung-ho on cookie exchanges and tacky sweater parties, I want to share these maple cinnamon rolls, a true comfort food recipe, and ask you to take inventory of the people in your life who may need more love this year. Is there someone who needs to feel the glow of your friendship and affection? Share it freely, whether with a card, a coffee date, or a batch of these sweet rolls, and know that your love makes the biggest difference this time of year. The world needs more people who freely offer what they have to the people around them.

Ok, phew. If you’ve made it this far in the post- CONGRATULATIONS. Your reward is a yummy, warm, fall-scented twist on one of my all-time favorite treats: these maple cinnamon rolls. Every year, I create a number of sweet roll recipes, because they’re always such a hit, both on this site and in my own home. A batch of cinnamon rolls goes faster than a juice box in my house, and anytime I make them, I know they’re going to be received well by my hungry kiddos. And these maple cinnamon rolls have been a long time coming; after all, few things go hand in hand with breakfast and cinnamon like the comforting flavor of pure maple syrup.

This recipe was adapted from the ever-popular overnight cinnamon rolls . In place of the sugar and brown sugar that ordinarily sweetens the rolls, I’ve used maple syrup, and an addition to the cinnamon brown sugar filling, I’ve added a handful of chopped pecans both of texture and flavor. That, plus the ridiculous-delicious maple glaze that goes on top, makes for the yummiest little addition to our normal round-up of breakfast all-stars.

If you’re looking for a fancy treat to love on your friends and family with this year, please consider these maple cinnamon rolls. Hugs to you today and in the days that are coming, and happy baking!

If you like these maple cinnamon rolls you should try: 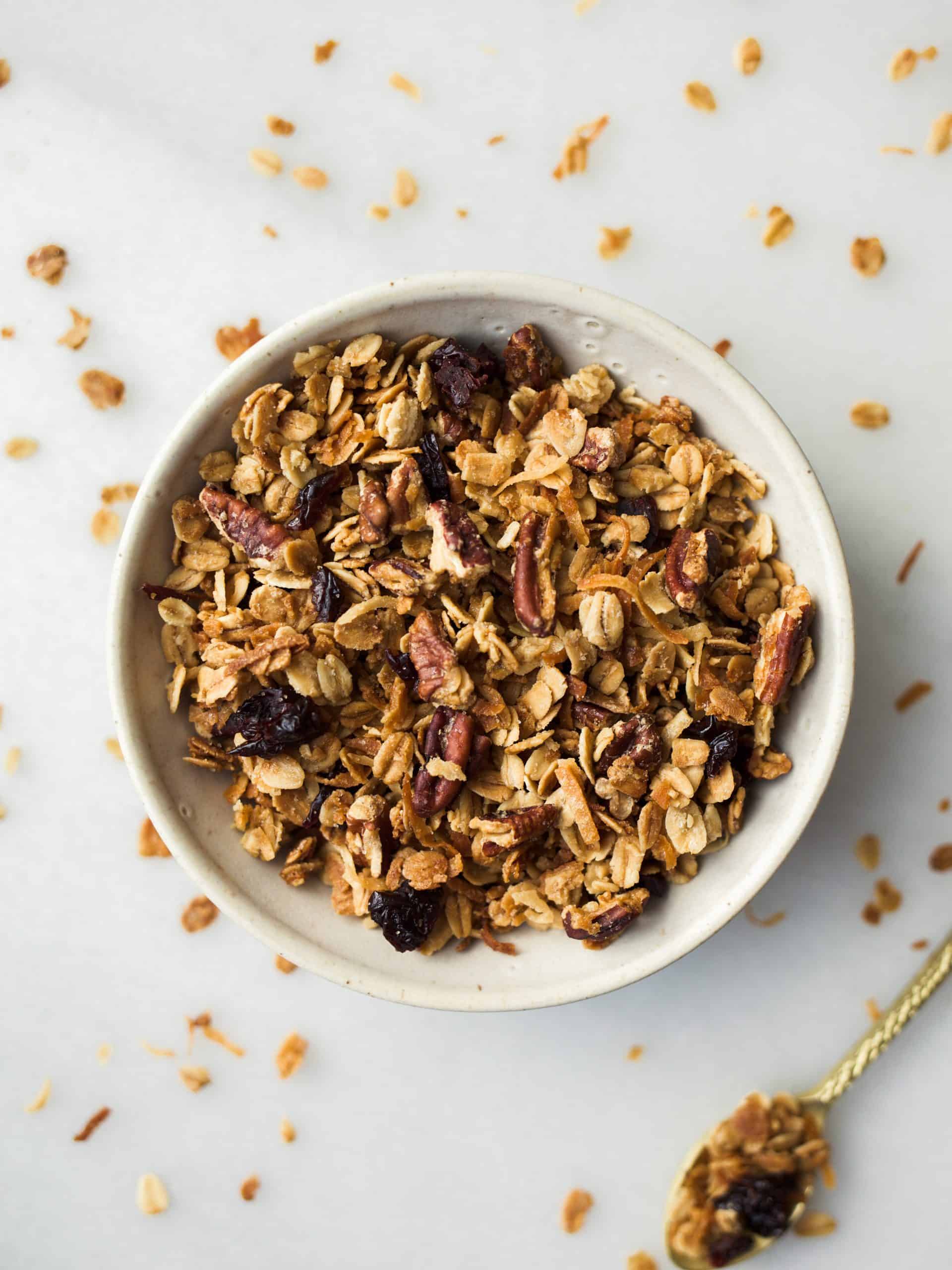 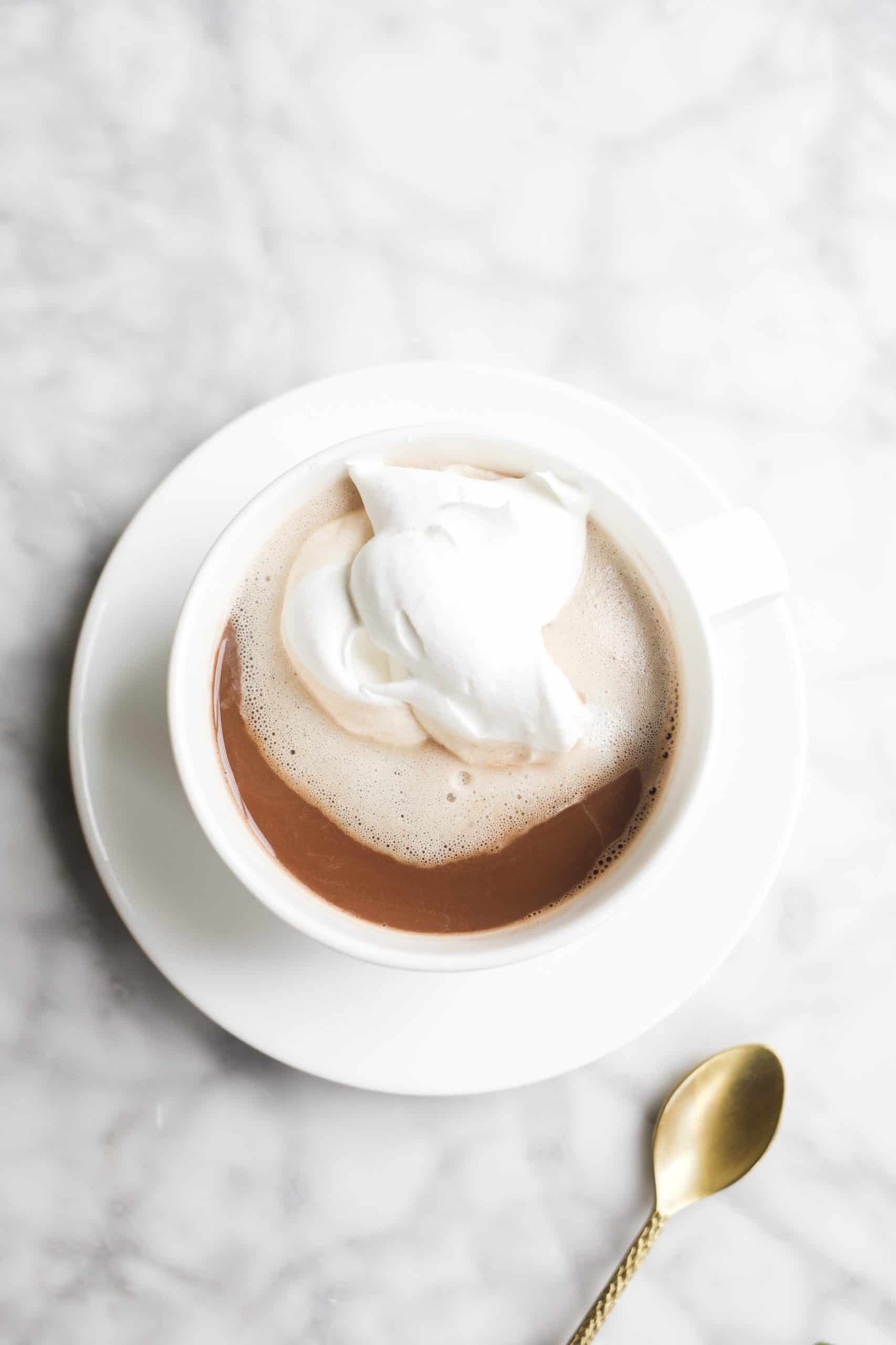 Nutella Coffee & Revisiting the Most Popular Recipes of 2021! 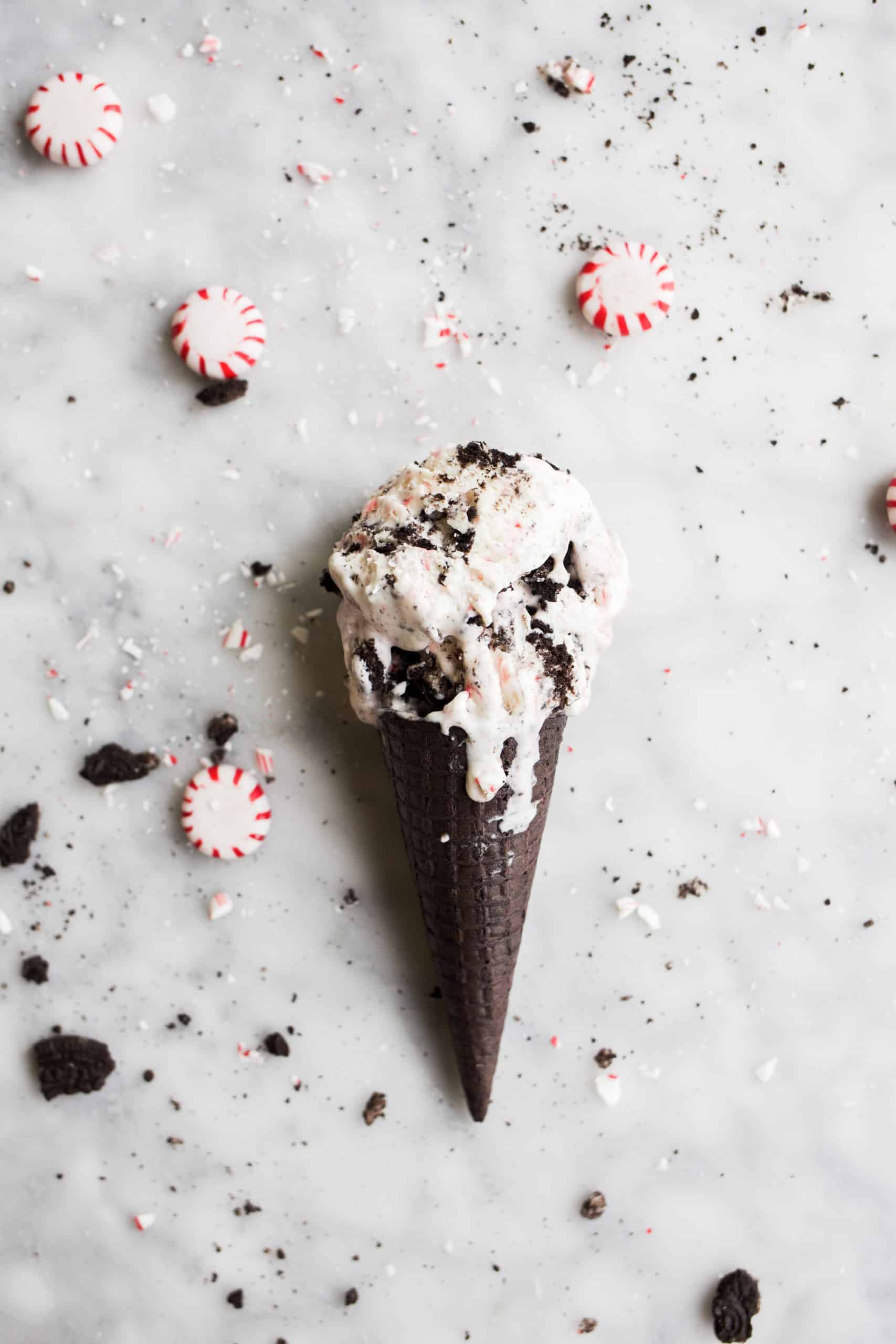 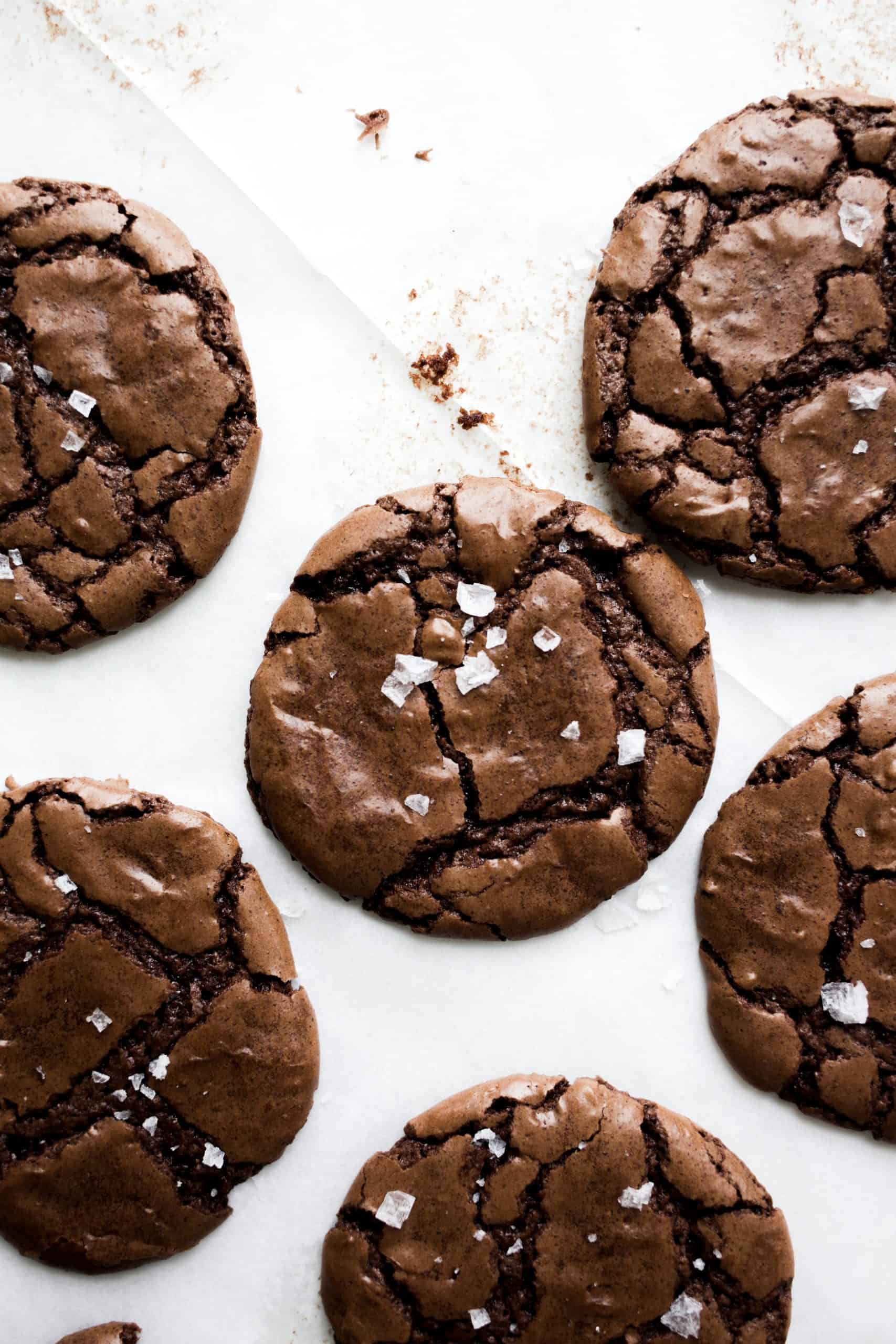