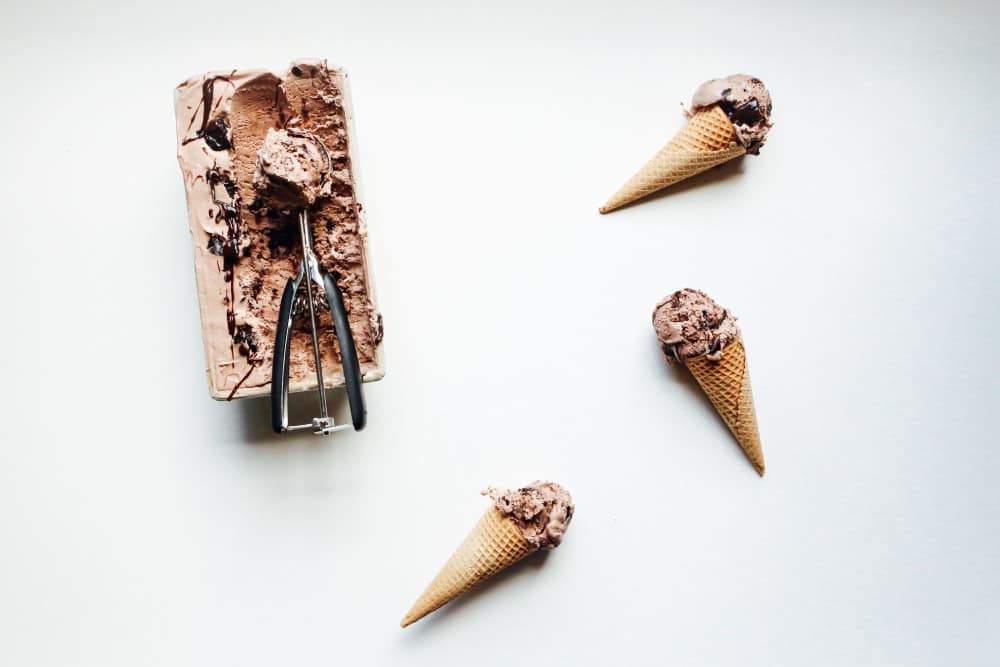 Pickles and ice cream- the stereotypical pregnancy craving foods. I will validate 50% of this theory because ice cream has definitely been on my radar lately. In fact, if I had to sum up my pregnancy cravings in one food, it just might be today’s recipe: no-churn mocha fudge brownie ice cream. Yeah, I know, it’s a mouthful. But so is this ice cream, so you’re gonna want to stick around for this one.

At the time of writing this, I am 26 weeks pregnant and just days away from entering my third trimester. According to the pregnancy app on my phone, the baby that I’m currently growing is approximately the size of a green onion. Let’s pause here for a minute, because I really need someone to explain this to me. I have a masters degree in science and I still don’t understand how a baby that small can make me feel about the size of a small tug boat. How can a green onion cause even small features like my nose and chin to feel bloated? And what about all this heartburn? Does requiring an Alka-Seltzer after eating nothing more than a slice of toast sound like the mischievous workings of a green onion? I don’t think so. Whoever is coming up with these food/baby comparisons (and I’m thinking it’s gotta be a man) should consider modifying this method of measurement and stick with something that is a little more gentle on a mama’s heart. I don’t want to look at the scale and see that I’ve gained X number of pounds, only to be told that my baby is the size of an avocado pit. That is just rude. 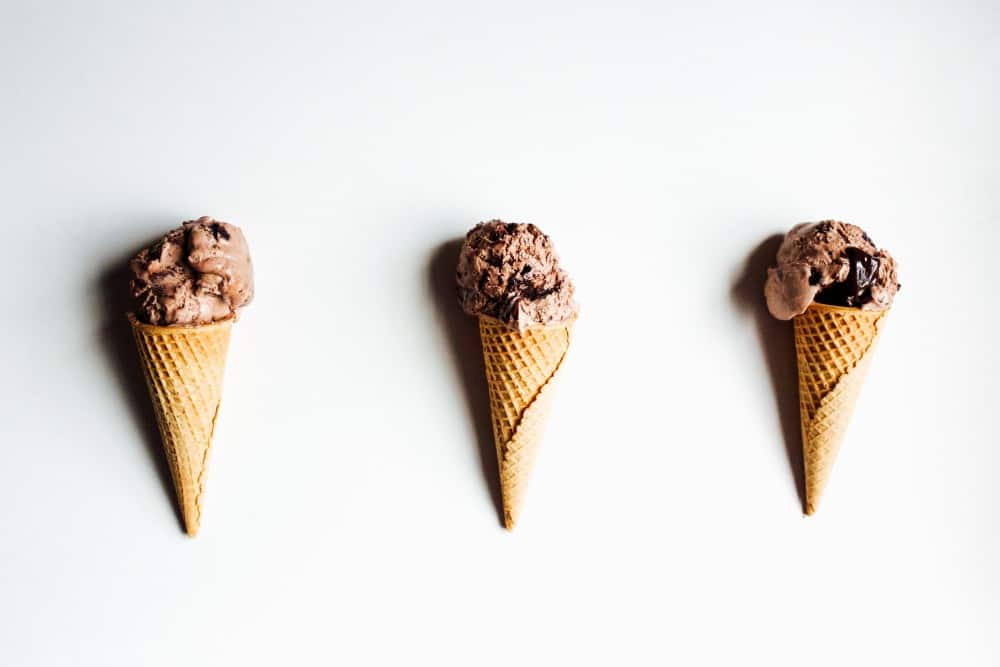 But let’s not talk about that. Let’s talk about ice cream.
I’m a huge fan of making ice cream the old fashioned way but sometimes you just ain’t got time for that. This no-churn ice cream recipe comes together pretty quickly, requires zero stovetop cooking, and BONUS:
BROWNIES.
I decided to take easy street on this recipe by using Ghiradelli box brownies, but you could certainly make yours from scratch if you’d like and we will all pat you on the back for being an overachiever.
We start the ice cream making process by baking up a small pan of good ‘ole boxed brownies with the chic addition of a little bit of espresso, just because. Incidentally, if your toddler eats half of the brownies before you even get started- don’t worry. There will be plenty. 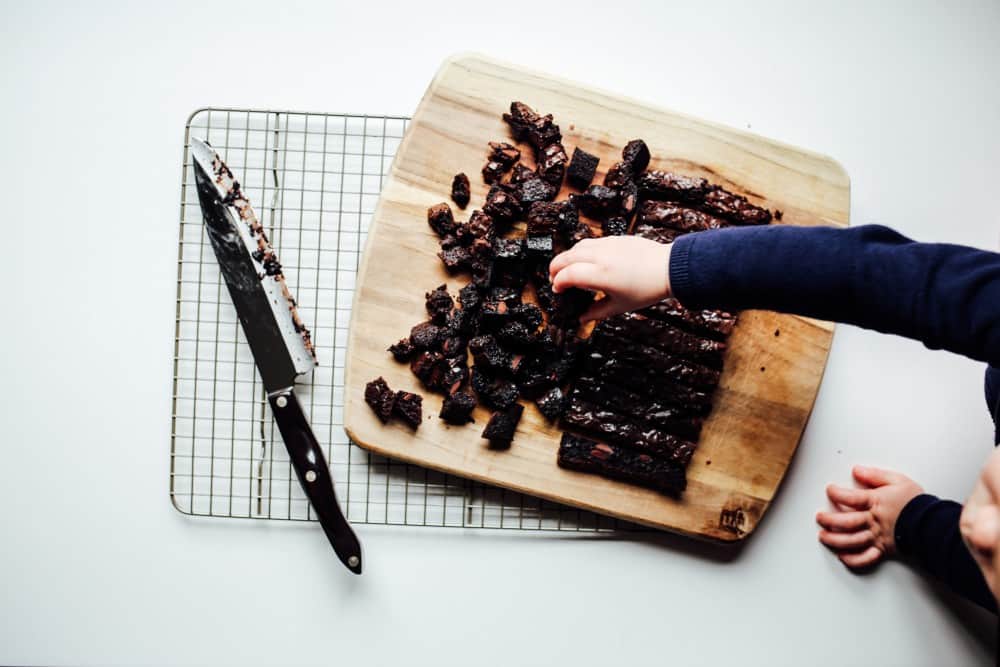 Once the brownies are cooled and diced, we whip up the rest of the ingredients. Here’s where you will win for being an overachiever: use homemade whipped cream. It’s better that way. 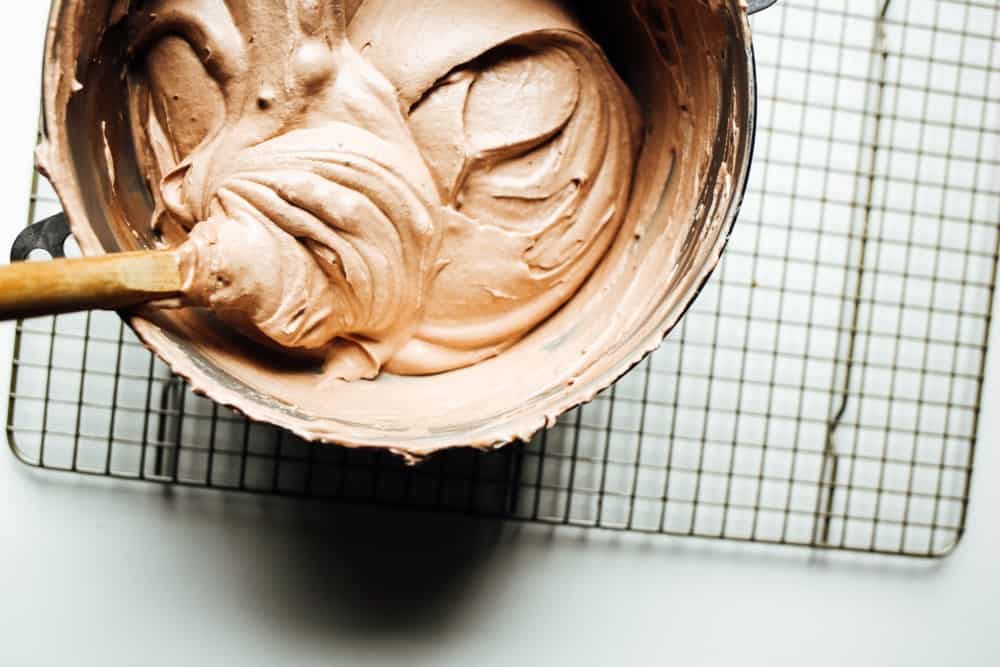 Add some reserved brownie mix, a bit of Kahlua (because we’re all grown ups here), some hot fudge, and POOF- ice cream.
The hardest part of this process is not actually making the ice cream… it’s waiting for your ice cream to set up in the freezer. You can do like I did and set aside the unfrozen leftovers in the fridge to feed your man friend for dessert. My husband, always the sophisticated palate, said the unfrozen mocha ice cream was “the best thing I’d ever made.” Really? The best thing I’ve ever made is unfrozen ice cream with boxed brownies chopped up in it? [Shakes head] 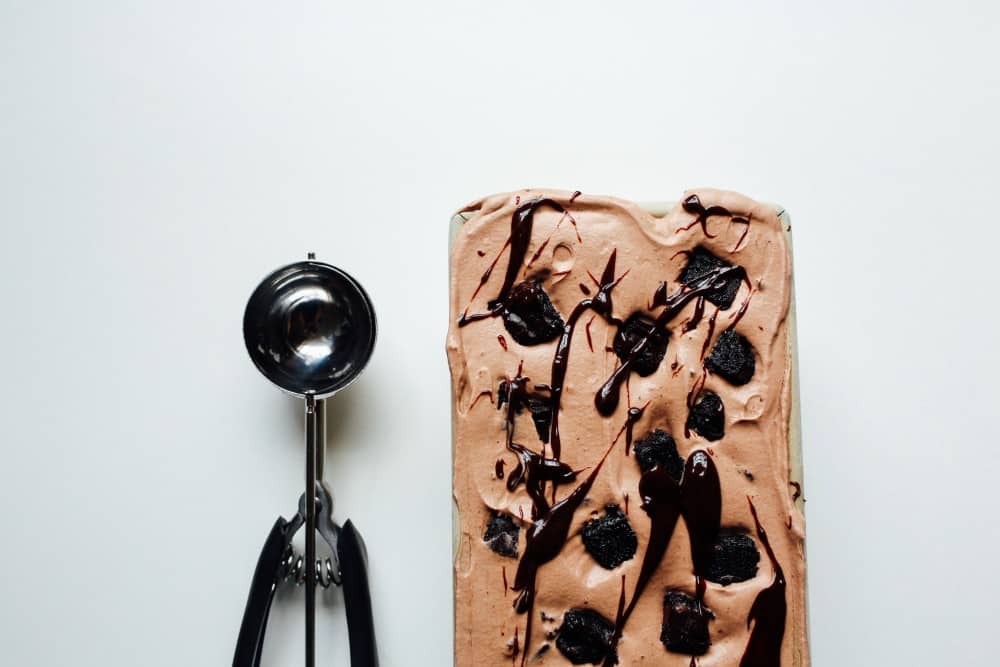 The terrific thing about this method of ice cream making is that it’s super adaptable to a number of flavors, and start to finish, this process can take less than an hour. Magic. So give no-churn mocha brownie fudge ice cream a try. I hear green onions really dig ice cream so if you need me, I’ll be camped out by the freezer. You know, for the baby. 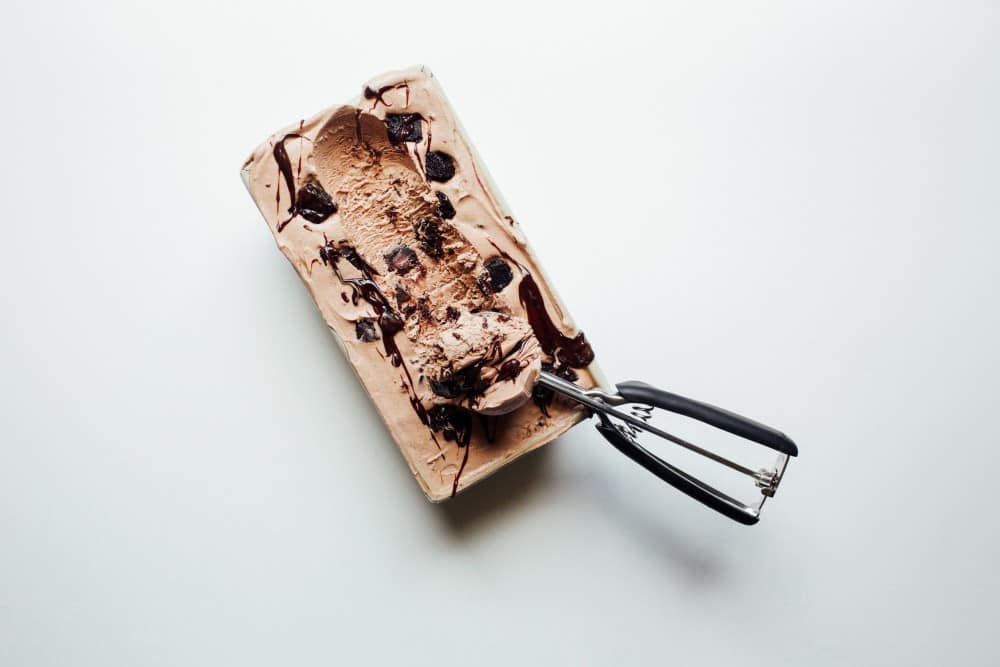 For the brownie pieces

For the ice cream

To prepare the brownies

To prepare the ice cream 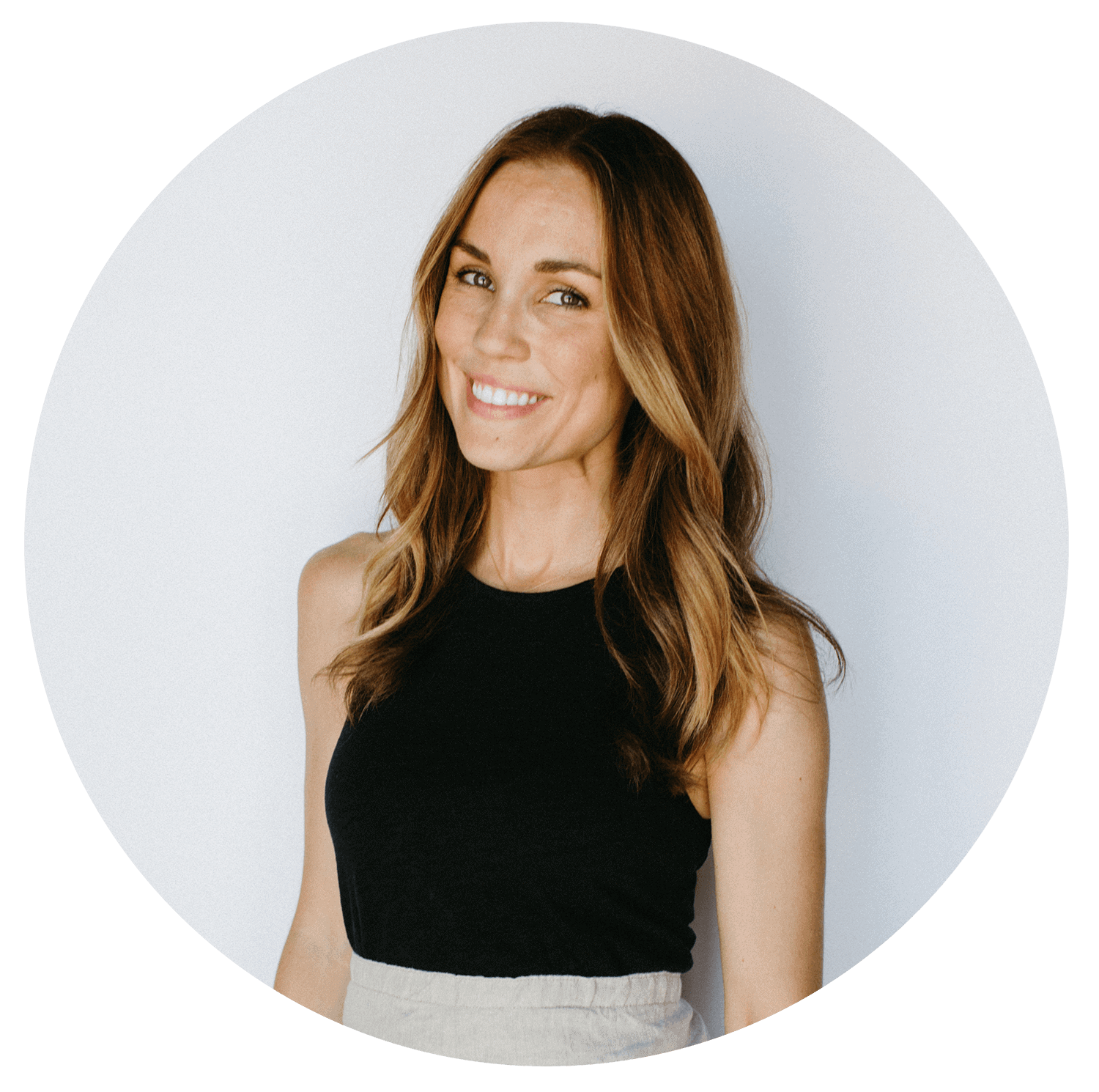 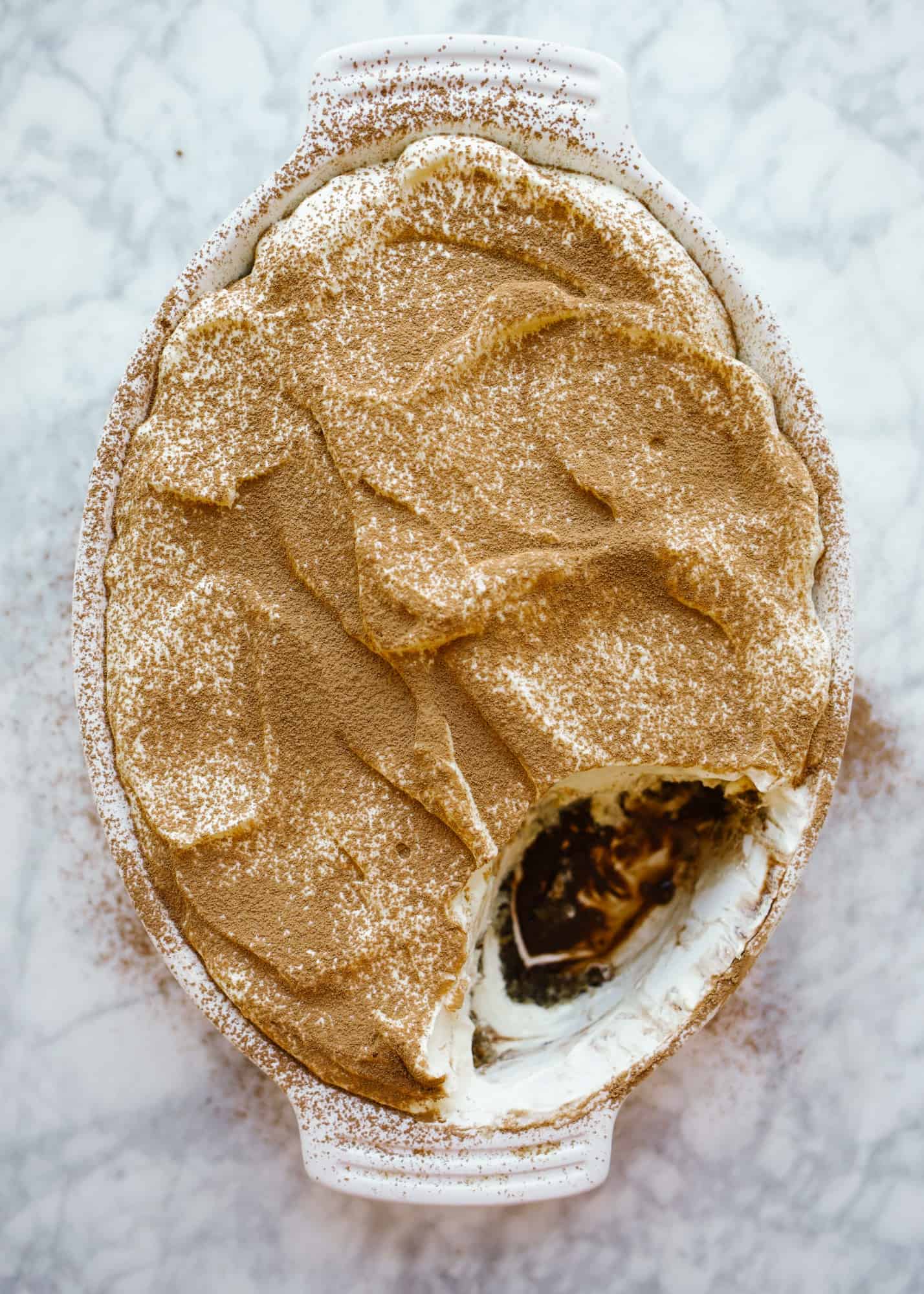 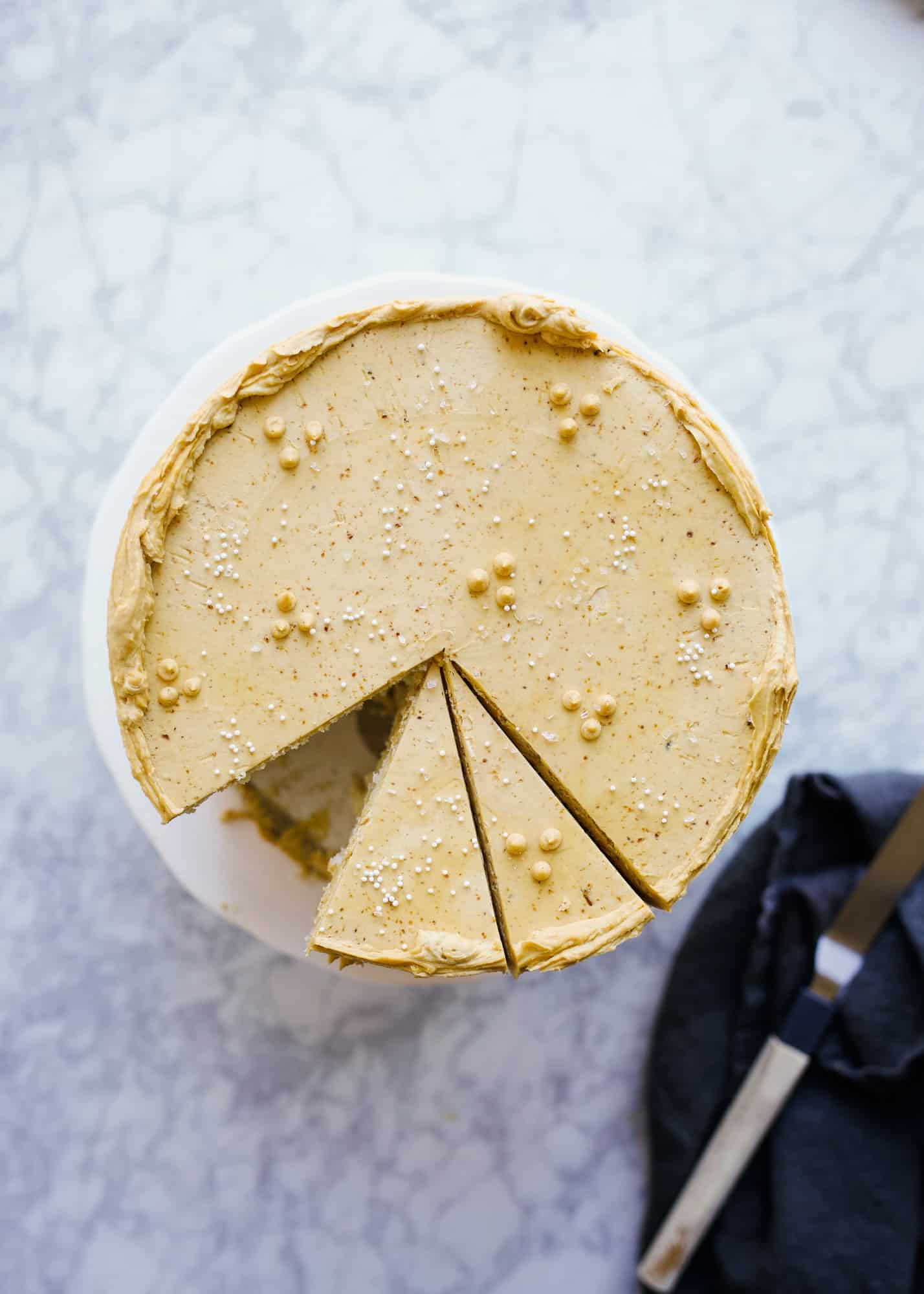 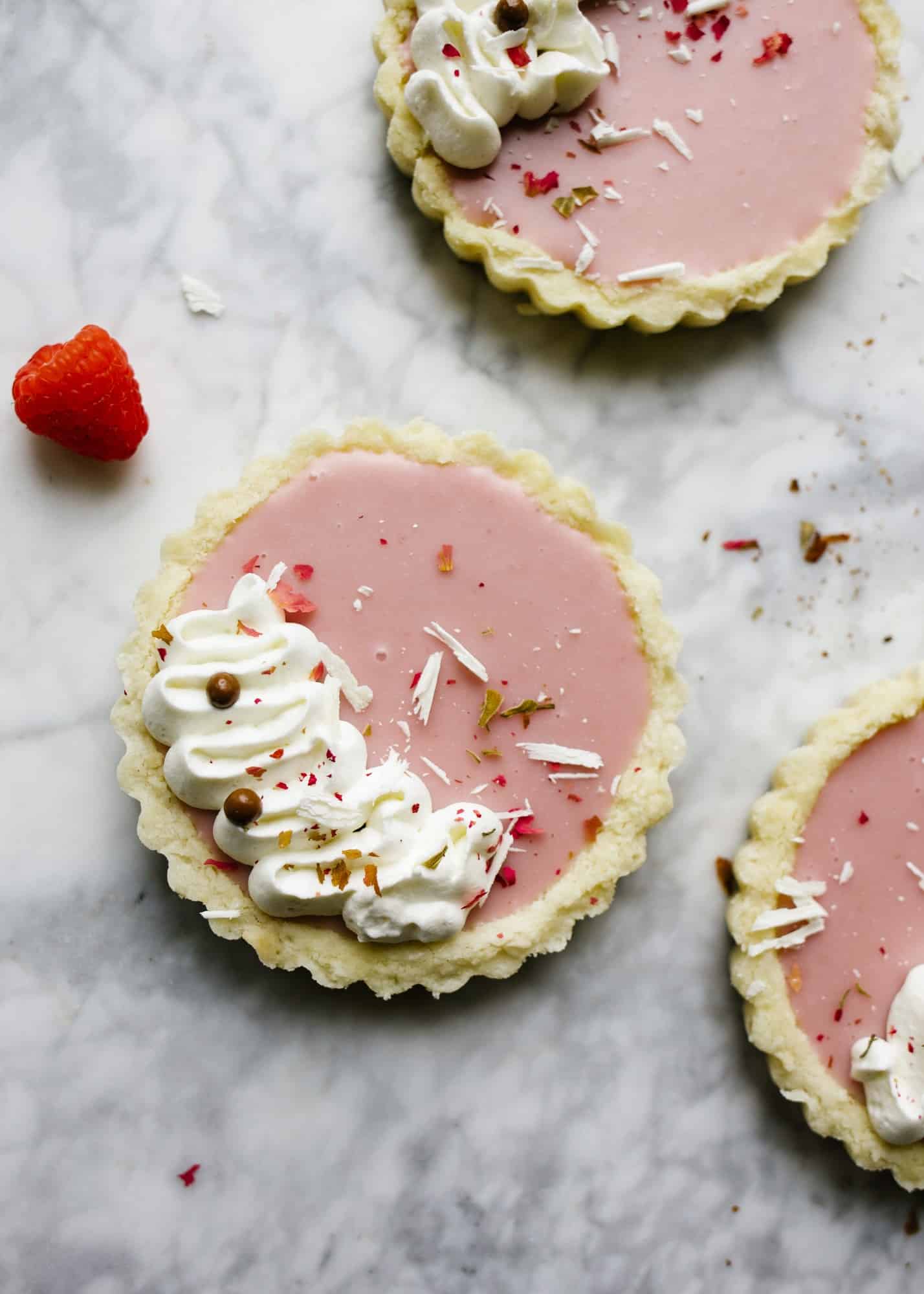 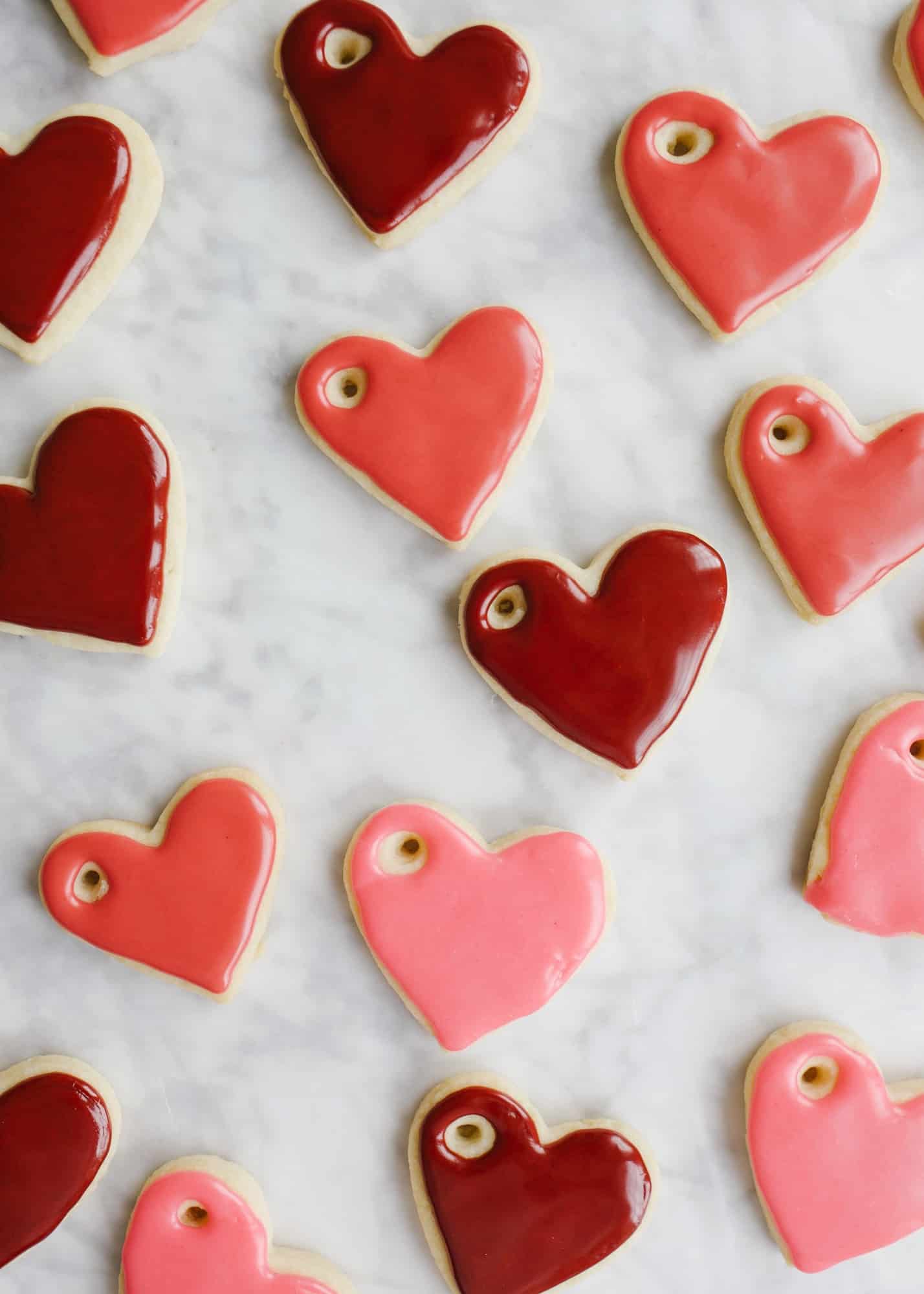